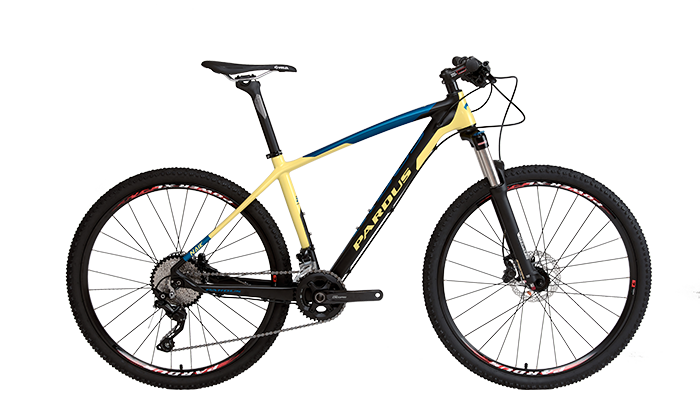 NAIK is the production bicycle used for competition by the Rio Olympic Games Chinese national team. The NAIK has the same geometric structure and production process as the Olympic bicycle model. The frame is reinforced with carbon nanofiber added, which can make the carbon structure more compact and stable under the premise of lightweight and high rigidity, and ensure the stable and efficient operation of each part of the vehicle.